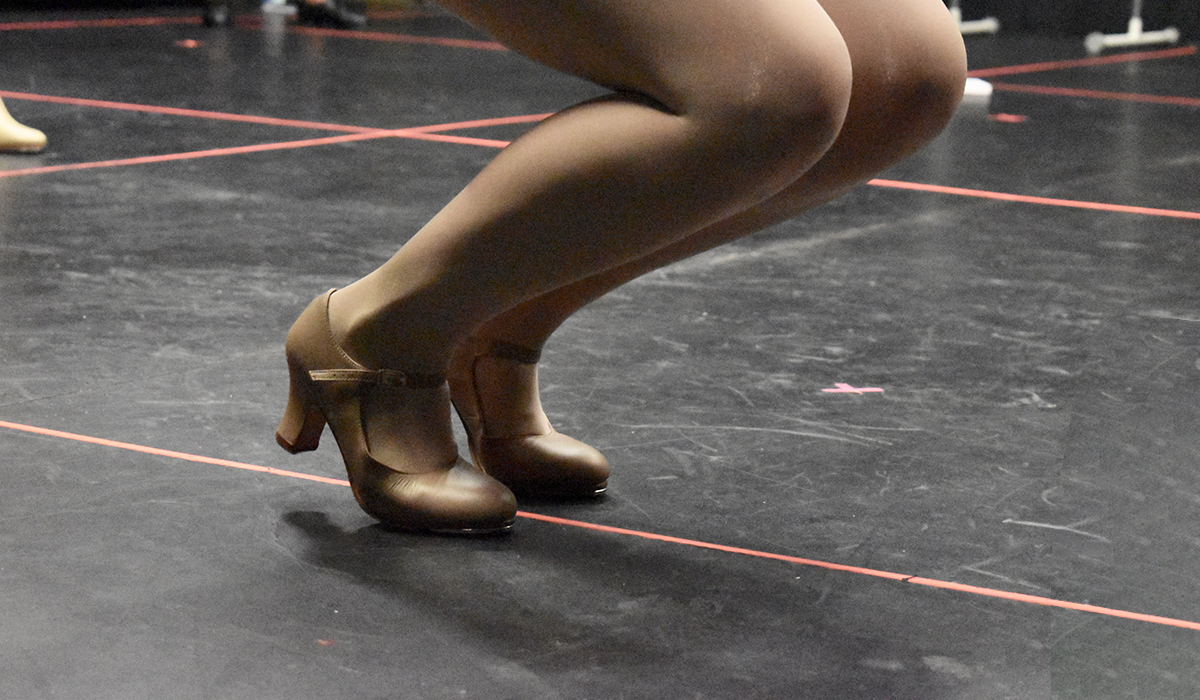 Join us for an exclusive masterclass and review of auditioning for musical theatre. In this coaching, Mr. Bryan Lilley, Head of the Rome School Musical Theatre program will review techniques, audition etiquette, repertoire selection, and more. Mr. Lilley will be joined by notable Broadway talent, Patrick O’Neill.

If you’re interested in personalized feedback of your current vocal audition material to be reviewed during the masterclass, please submit your audition materials (vocal repertoire only) no later than Saturday, November 28. Due to the high volume of responses, only a select amount of material will be chosen.

Please note: You do not need to submit any videos in order to view the masterclass. All are welcome! Please RSVP so we may send you the Zoom link

*A second masterclass will take place in January 2021, so don’t fret if you can’t make this session.

As a choreographer, he has staged concerts for Tony Award winner Kelli O’Hara with

Walters and opening 2024235912the show’s 14th Season. He was most recently represented on Broadway as the associate choreographer of Andrew Lloyd Webber’s hit musical School of Rock, which he has also staged in Sydney, Melbourne, and Seoul. He serves as the associate choreographer on the Broadway-bound musical The Heart of Rock and Roll, celebrating the music of Huey Lewis. As an assistant choreographer, he has worked with Barry Manilow on his musical, Harmony, Jerry Lewis, and Marvin Hamilish on The Nutty Professor and the Broadway revival of On A Clear Day You Can See Forever starring Harry Connick, Jr.

As a performer has been seen on Broadway, toured the United States in the national companies of Chicago and Oklahoma! and can be seen dancing on the silver screen in Mel Brooks’ “The Producers” and Julie Taymor’s “Across the Universe”.

As a teacher, he has served on staff for Britney Spears’ and Usher’s performing arts intensives.