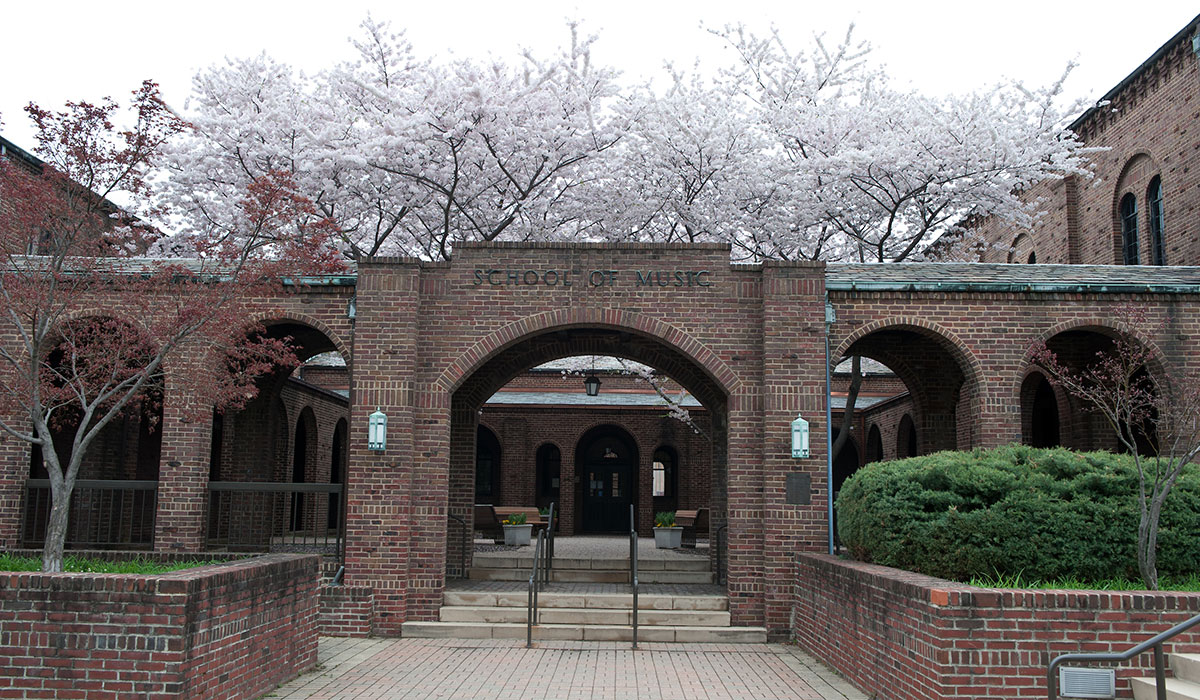 Please refer to your department's own policies in addition to these school wide policies.